The beginnings of the Military Frontier can be traced to the frontier defence system established during the reign of Matthias Corvinus. The system was further developed by Sigismund of Luxembourg. Despite their efforts, Ottoman incursions could not be repelled. Following the Battle of Mohács, the Habsburgs inherited a crumbling defence system. Reform was inevitable. 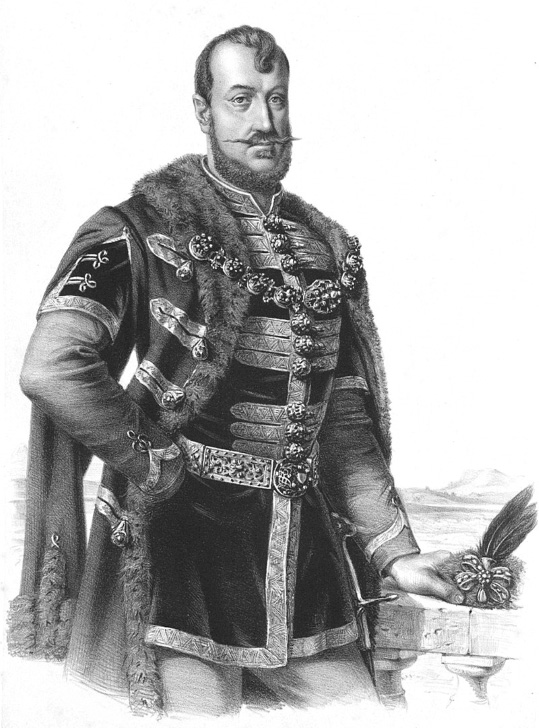 Military payrolls pertaining to the period between 1556 and 1559 list local noblemen who received payment for their military services. Although many of them bore important titles, there is very little biographical data available. Click here to access the biographies of noblemen whose lives we have successfully reconstructed.